I went to Barcelona in 2012 and had such an amazing time, I can easily say it’s one of my favourite cities I’ve traveled to. Since then, friends have been asking me for tips on things to see or do, so I decided to make a post about it, complete with pictures from my trip that leave me very nostalgic.

First, a bit of advice:
Language: try to brush up on your Spanish. Although many people are quatrolingual, some of them only speak Catalan and a little Latin American Spanish. The menus in restaurants are often only in Latin American Spanish and Catalan, and the waiter might not be able to translate it for you. Also, the locals will respect your effort and will often be more friendly. Surprisingly, our knowledge of French came in handy more than once as well since there are a lot of foreign workers.

–The Lonely Planet Barcelona guide was super helpful for us, especially for the maps (streets can be confusing). There’s even a phrase book and translation of all the popular food items. Be sure to get the latest version since the recession hit the city pretty hard and many places have had to close.

-There is a tourist info center that you can go to for any information, they were friendly and helpful. You can also go to them to book tours or day trips you might want to do.
-If you want to book a day trip, do it as early as possible because they can get full (Dali museum, Cava tours, Mount Tibidabo, lots to do..).
-Same goes for a soccer match
–Bull fighting no longer happens because the animal cruelty people got involved and banned that shit.
-If you want to go to Madrid for a day, the train gets you there in 3 hours.
-make sure there are no strikes or protests happening with the transit companies if you do want to go somewhere
-Try to plan your day around a certain neighborhood so you don’t tire yourself out. You can technically walk everywhere, but a metro pass is usually worth it if you are trying to cram in a lot of sightseeing.

–Vila de Gracia was the loveliest neighborhood we saw, and if you get the chance, try to stay there. It’s like the plateau/mile-end equivalent (for montrealers) and little parades and music shows happen in the streets daily. It also has a ton of cute bars if you want to go bar hopping or dancing. And it generally felt safe, not as touristy as the more downtown areas. The metros near it were Paseig de Gracia and Fontana. We stayed at an airbnb with a rooftop terrace, from which we could see the Sagrada Familia. It was a great location and I would stay in that area again.

-Check out Parc Guell and take pictures in all the famous spots. The Gaudi stuff too, but you already knew that.

– Walk along the ramblas. Ramblas are like Montreal’s St-Laurent street sale X 10000. There are 3 of them and they all lead down to the beach area. 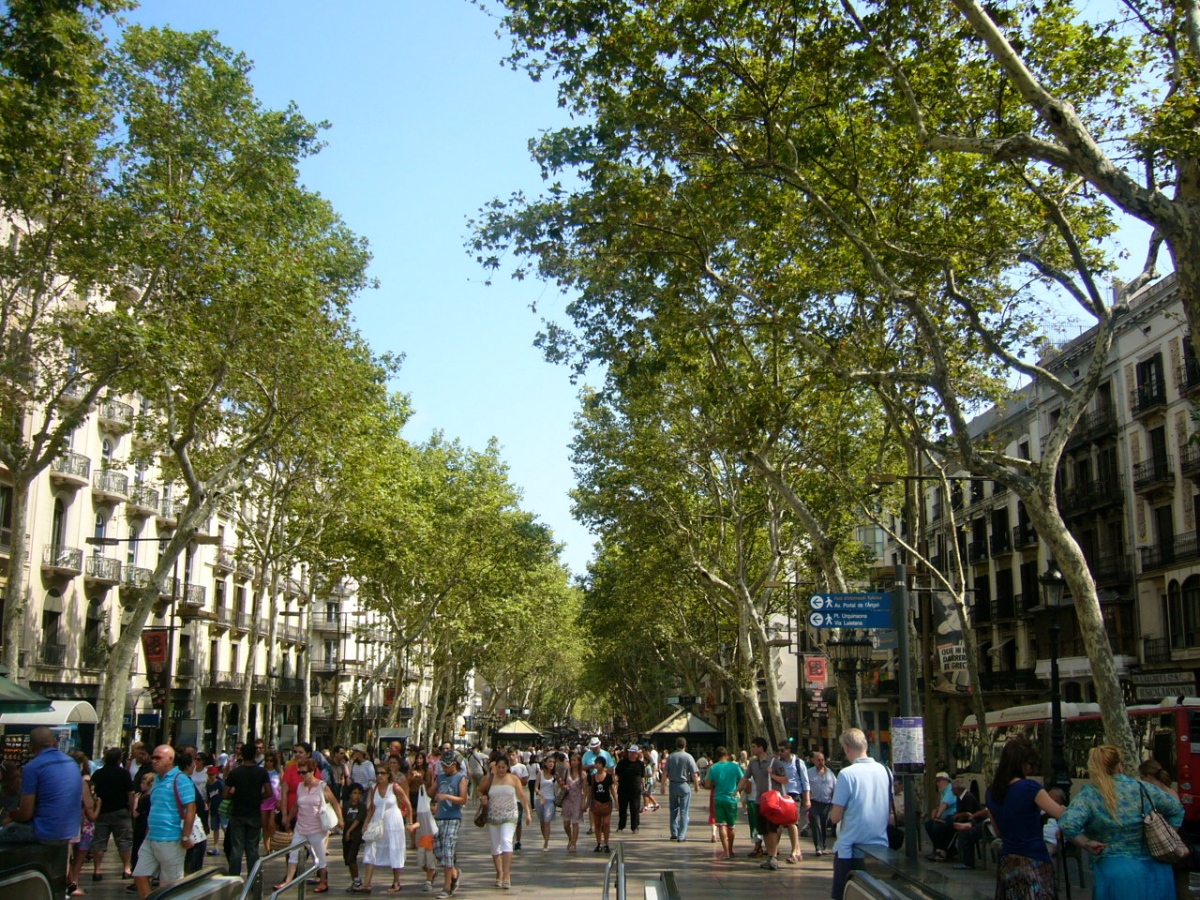 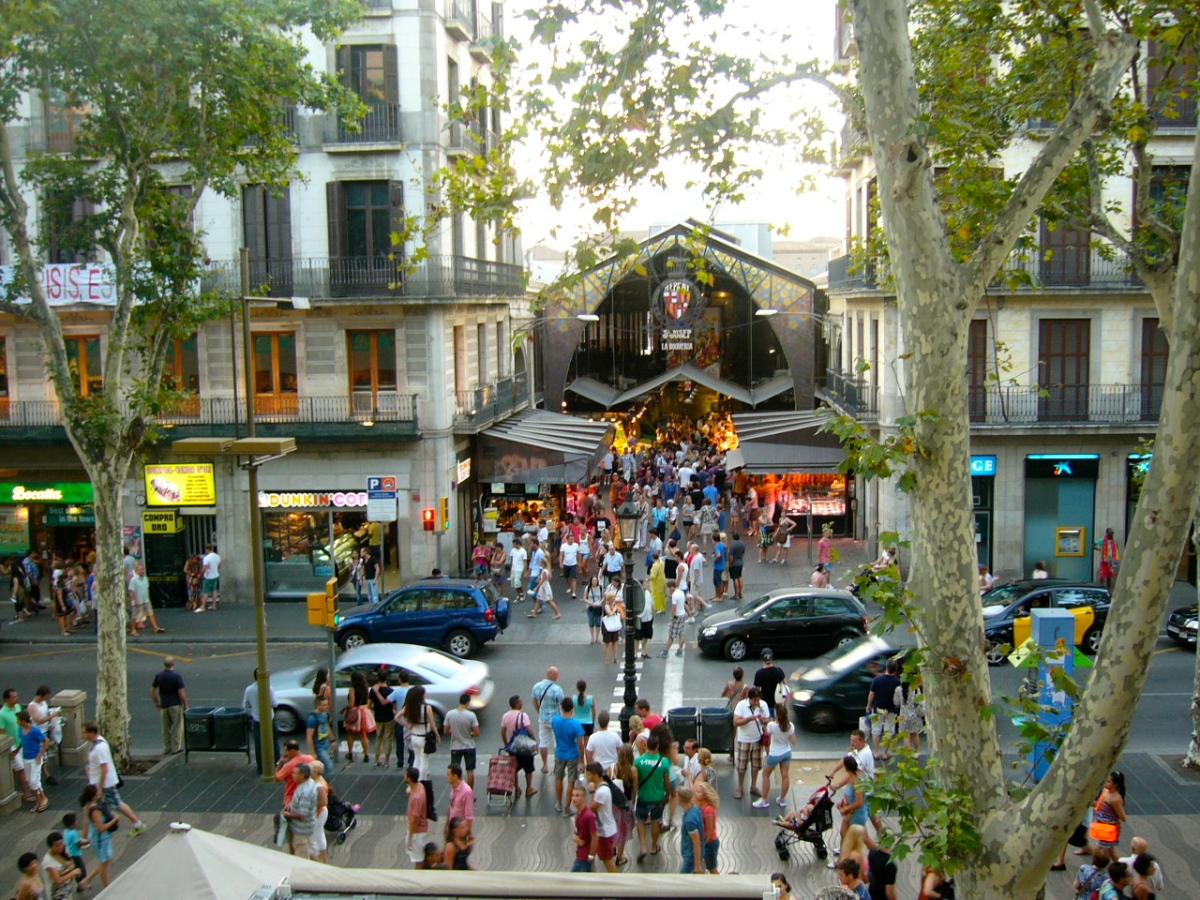 Ramblas view from the museum of erotica

– Our favorite beach was the gay beach closer to the east edge (I think it was called Barceloneta). It was less crowded and generally felt safe. Be sure to not bring any valuables, and keep change for metro fare.
– The beach has many bars all along it, which provide a nice break from the sand. Despite the fact that they look like tourist traps, the prices weren’t as high as we expected. If you go to a beach bar, be sure to order a drink called Clara, a lovely combination of beer and lemonade. You can also bring your booze to the beach, and I recommend finding a convenience store and getting a canned drink called Damm Lemon (which is like a canned Clara).

Mediterranean Beach times, so close to the busy city 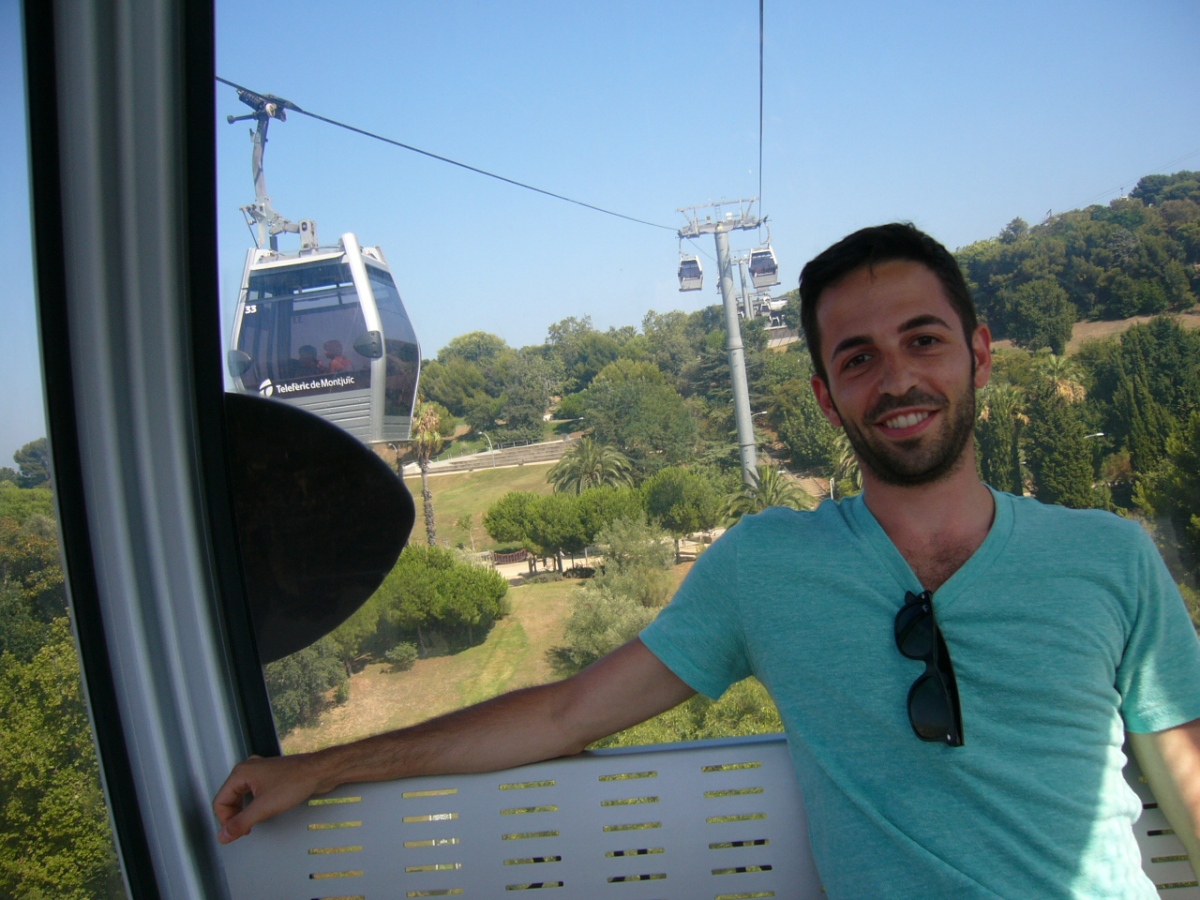 J is scared of heights but still enjoyed the teleferic

-A nice cheap thing to do is to go up Mont Juic (pronounced Mont Jew, no joke). You can take the teleferic and see the view of the whole city. There’s also some castle/military building to see for free up there. You can walk down back to the city, it’s a pretty beautiful walk through the mountain. 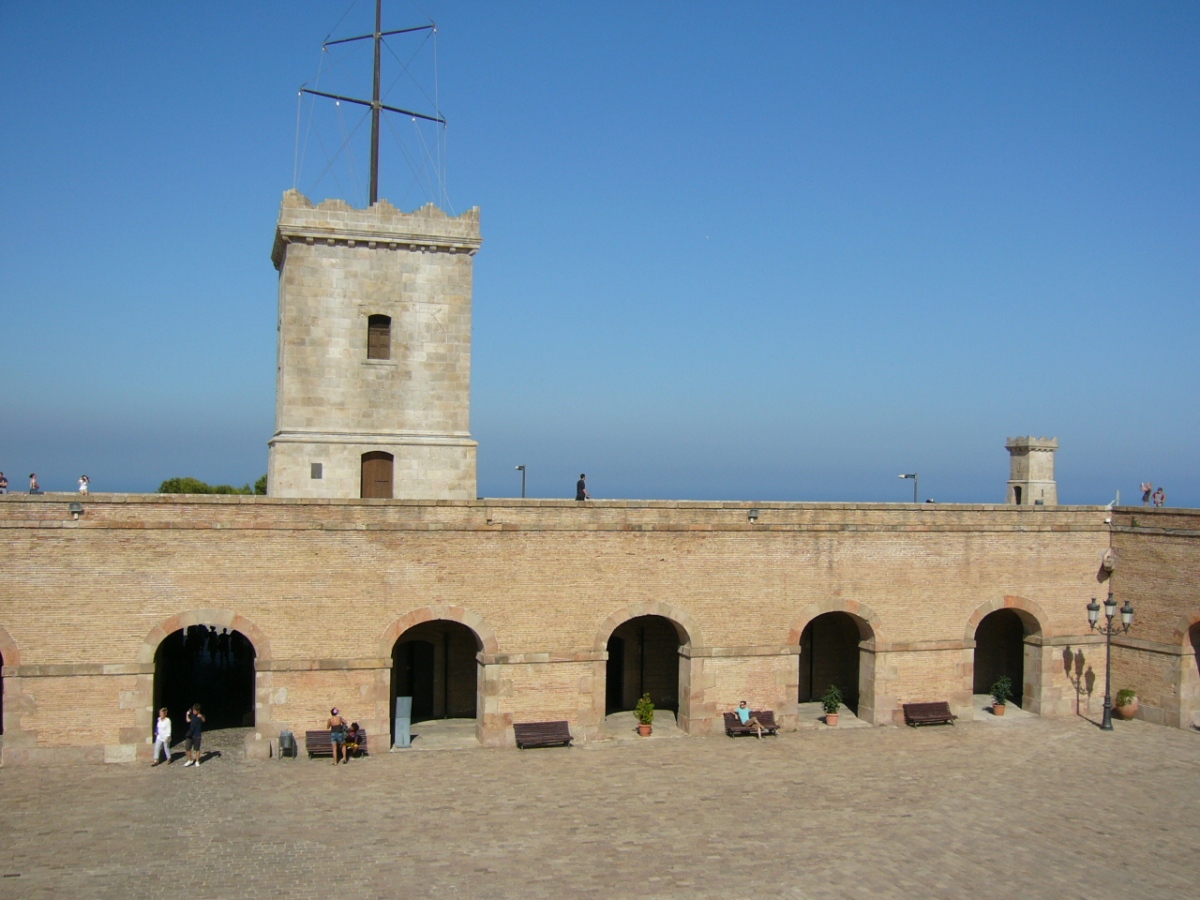 -If you like champagne, try Cava, the Spanish equivalent. It’s usually quite cheap to order in bars and if you really like it you can take a day trip to one of the vineyards (Cava Tours).

-If you are planning a night at home, you can get a decent bottle of red wine from the grocery stores for 4 euros.

-Get TAPAS for dinner! My favorite place was Catalana, which you have to try. The address is 236 Mallorca, but go early ’cause there can be an insane lineup later in the evening. Split a few dishes amongst each other and try a local beer.

-When you don’t know what to order, you can’t go wrong with jamon (sorry, vegetarians). The cured meats there are delicious. Also, patatas fritas, and seafood if you’re into that. If you like what the stranger sitting next to you is having, ask the waiter for “lo mismo” and point to it. (It just means “the same”).

-Go to a Gelateria, any place that sells gelato. Nutella gelato, enough said.

**Pickpockets are a big problem in this city; on our first day we witnessed a guy steal someone’s bag and ride off on his bike. So have a messenger bag you can keep in sight, one that can’t be opened too easily. Wear one of those gross money belt things if you need to carry your passport, even if just for peace of mind.

It was really hard to condense this to a short list, but I hope you have as great of a time as we did! 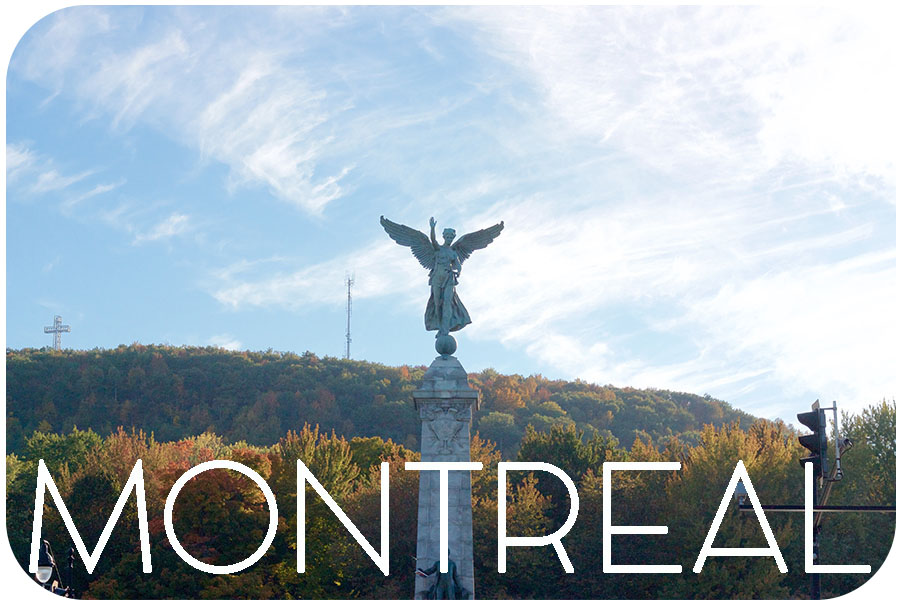